Native Bridge is a simple asset cross-chain solution, which is characterized by not requiring the issuance of intermediate assets and directly mapping the token on Ethereum to another chain.

1.First, the user Alice calls the lock function of the CrossLock contract on Ethereum.

3.The Bridge in the figure is a smart contract located on the BSC network. When node1 and node2 listen to the Lock event, they will call the crossMint function of the Bridge contract respectively. CrossMint uses openzeppelin's AcessControl for role assignment, and only the Crosser role can call crossMint.

6.If the mint function of BSC Token A is called successfully, token A will be given to the BSC address of user Alice.

1.The user calls the crossBurn function of the Bridge contract

2.The Bridge contract calls the burn function of the BSC Token A contract to burn the user's token.

6.After the fifth step is passed, Token A locked in the contract is unlocked and transferred to the user Alice.

What does the partner need to do

2. Issue your own ERC20 token on the BSC, implement the IToken interface, and give the Bridge contract the right to call mint and burn

3. Obtain the Smart Bridge Node program from the BoringDAO team, and inform BoringDAO of the Ethereum account address controlled by the node. BoringDAO will grant permissions so that it can call the unlock function of the CrossLock contract and the crossMint function of the Bridge contract. At the same time, provide the address to receive the cross-chain fee.

4. Run the Smart Bridge Node, keep the node online, and ensure that there are enough ETH and BNB in ​​the account controlled by the node to call the contract.

Why is there a high risk of using the "official bridge" provided by CEX?

For a decentralized project, if it use the bridge provided by the CEX, it means that the right to mint and burn of token is in the hands of the CEX, which is in high risk. If BoringDAO and the project team 2/2 jointly run the smart contract of the oPortal bridge, there will be no independent third party that can do evil.

Previous
How does Satellite City work?
Next - 📚Boring Economy
Intruduction of $BOR 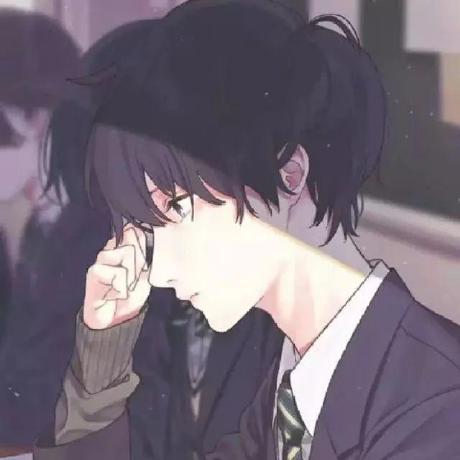 Last updated 2 months ago
Contents
What is Boring oPortal
Native Bridge
ETH to BSC
BSC to ETH
What does the partner need to do
Cost and Cross-chain fee
Why is there a high risk of using the "official bridge" provided by CEX?